According to Lifehack: World’s Top 11 Coffee Cities Every Coffee Lover Should Visit

I read this article on LifeHack and as I live in one of these cities I visited two more and tried the coffee shops listed here.  It at least gives one somewhere to start.  Now I have to try the rest of them both in my home town and around the world.

Here are 11 of the best cities for coffee across the globe:

Italy is known for its love of quality food, and the same applies to the coffee. Rome is packed with caffès that keep the city running. Coffee brewers take their business very seriously, so that you rarely meet a watered-down cup. Italians often enjoy some black or very mildly sweetened coffee, so those who like a full-flavored no-frills brew will find themselves among friends. 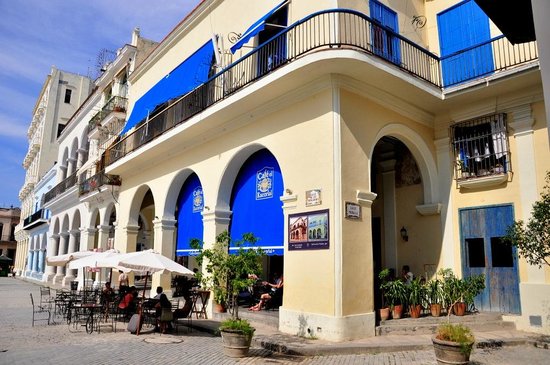 If you’re planning a trip to Cuba (if you’re either not American, or you’re a very persistent one), you’ll find that this much-maligned country offers a slew of strong and often sweet coffee drinks. Espresso is the popular drink component of choice, which you can get as a Café Cubano (espresso shot brewed with sugar) or a cortadito (espresso shot with milk). Cuban coffee is a bit of an acquired taste, but those who drink it say you quickly learn to prefer it! 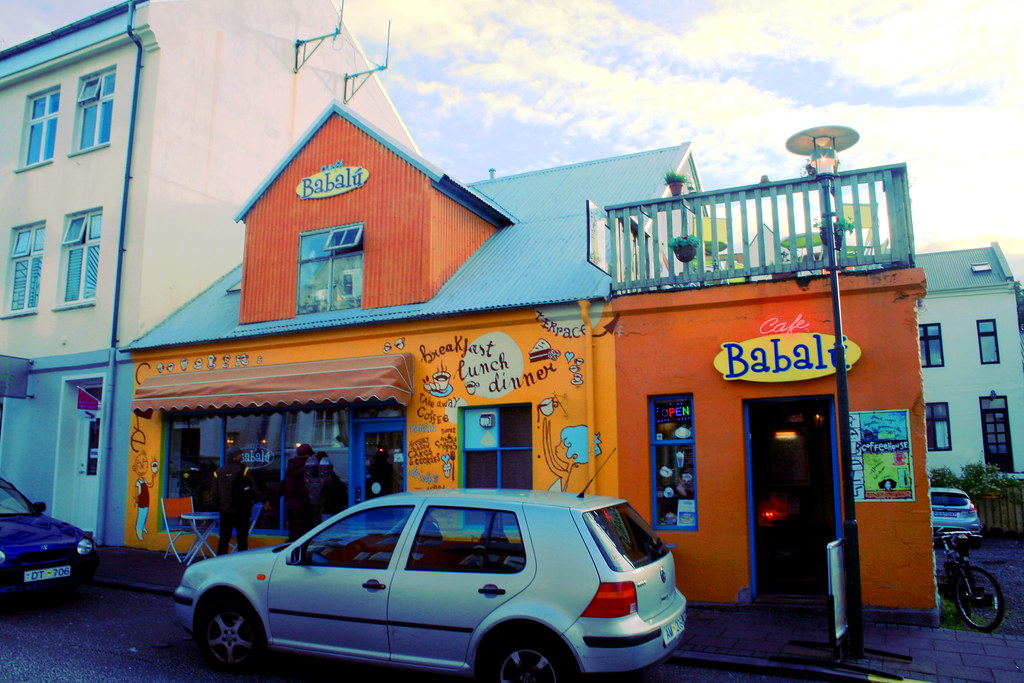 This might seem like an odd addition, but Icelanders have become much more interested in quality brews in the past couple of decades. Without much of a presence from big coffee chains, competition is strong for the country’s independent coffee shops, resulting in high quality coffee to impress and draw in customers. Even the commercial roasters there are small-scale, so you’re not getting big mass-produced roasts even if the shop doesn’t grind their own beans. 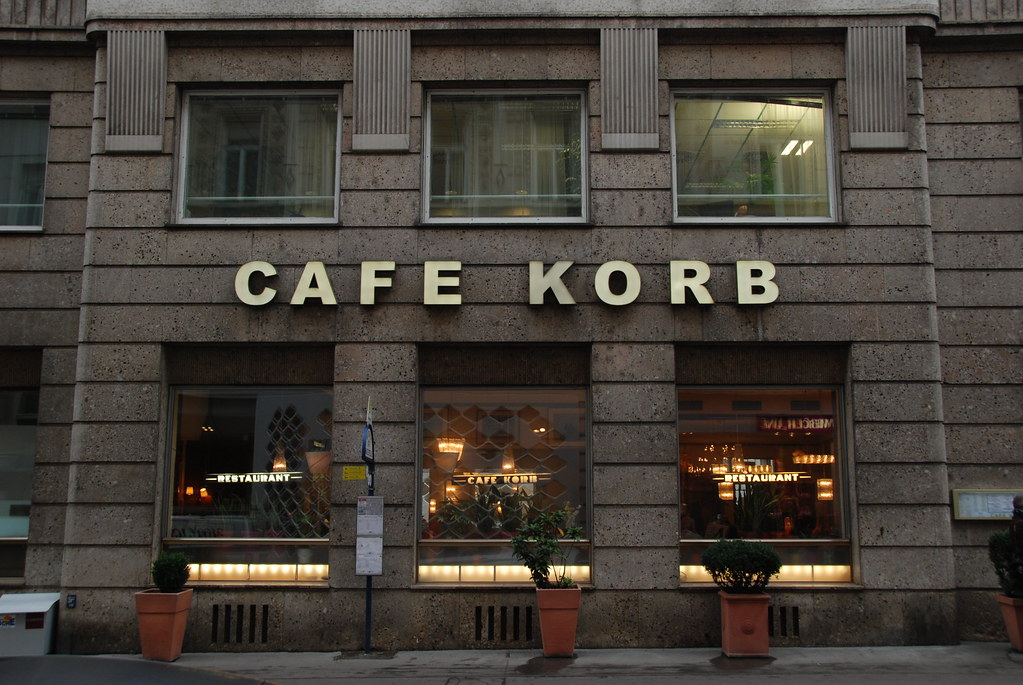 When it comes to coffee, Vienna goes hard: the city had its coffee shops listed as “intangible heritage” by UNESCO in 2011. Vienna cafes pride themselves on their atmosphere, taking the furnishings and decoration of shop interiors quite seriously. These spaces are great social or people-watching atmospheres. Viennese particular enjoy cappuccinos and espresso drinks, as well as the local Wiener Melange (“one espresso shot served in a large coffee cup topped with steamed milk and milk foam“). In Seattle you’ll find coffee shops both upscale industrial-chic and artsy hipster, and varieties in between. Seattlites have pretty strong opinions about who makes the best coffee — mostly because we have to, seeing as how “coffee” is permanently associated with Seattle in the public’s eye. Some of us might tell you that we don’t like or go to Starbuck’s but we’re totally lying. We have and will go there.  (Note: If it isn’t obvious yet, Seattle is my hometown. Represent.) 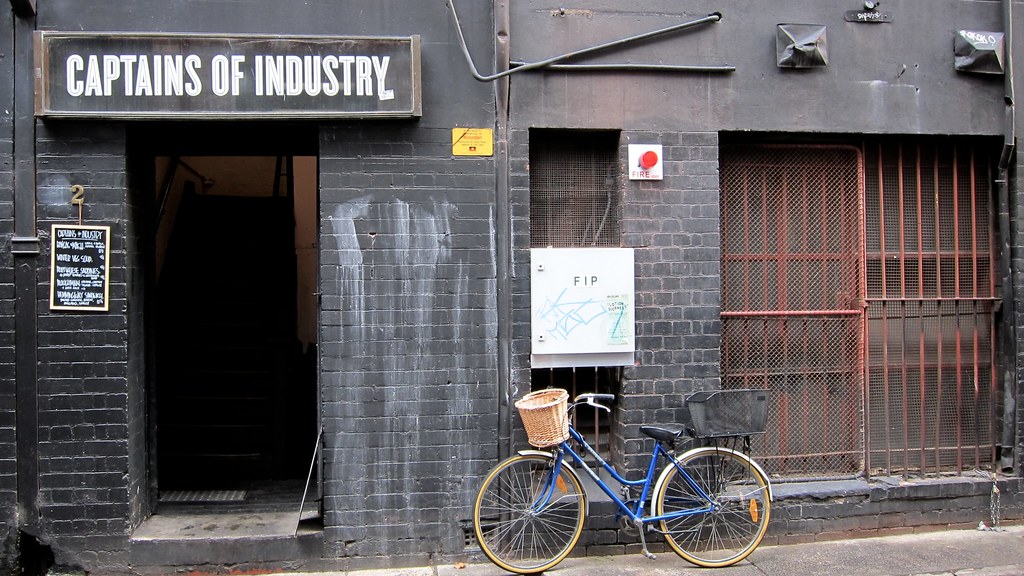 Melbourne loves coffee so much that they host an annual coffee expo and have their own coffee-related publication, the Melbourne Coffee Review. What makes Melbourne coffee shops unique is the way the city is divided: the city is divided into several “villages”, each with its own specific culture. The most recommended drinks to get in Melbourne are typically lattes or other coffee drinks with milk. 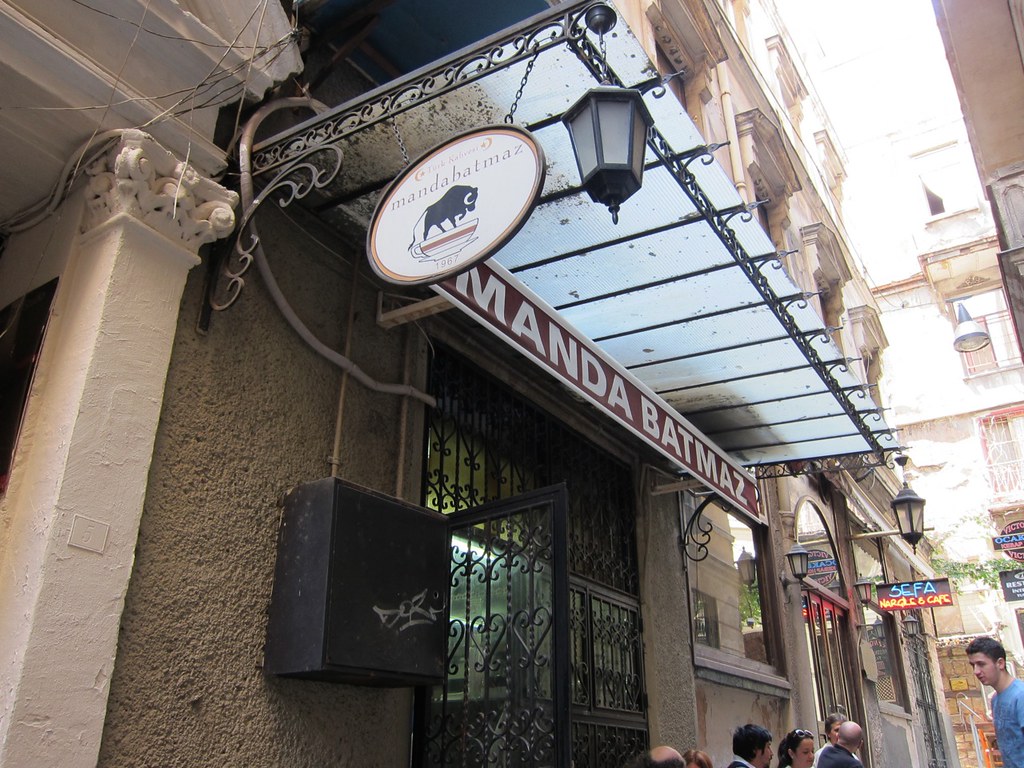 Turkey is known for its rich, dark coffee beans. They have a unique method for it as well. Turkish baristas grind beans into a fine meal, and boil them both with or without sugar in a cezve, a specially made pot for Turkish coffee. They don’t use sifters, so the cups of coffee are given a moment to let the grounds settle to the bottom before being served. If you have a taste for thick, flavorful coffee and a desire for a whole new experience, Istanbul is the way to go. 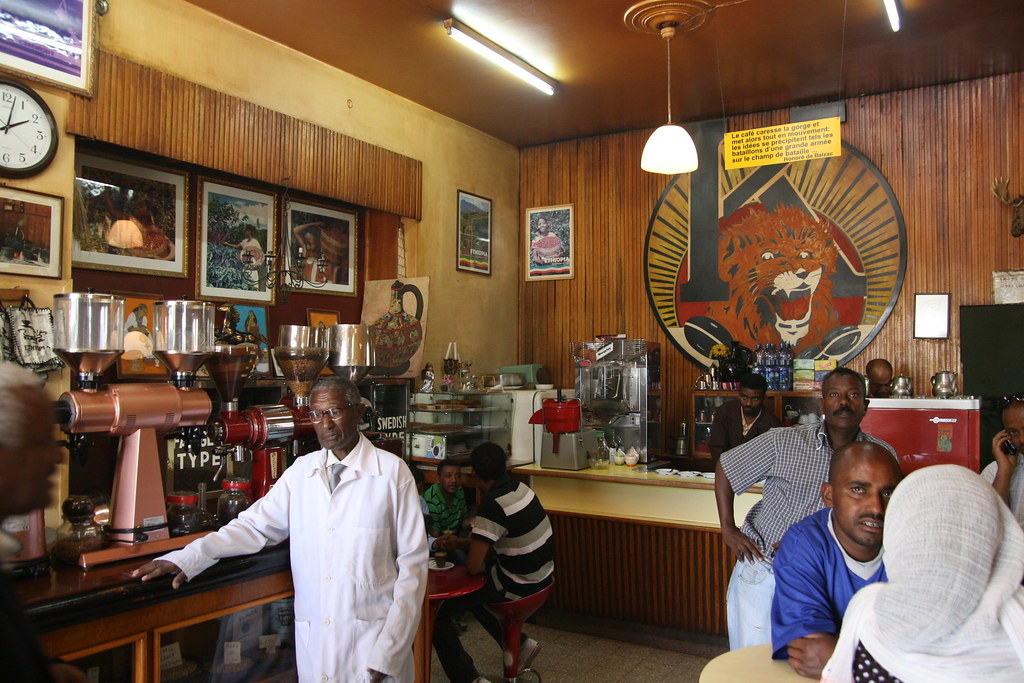 Considered the “birthplace of coffee”, and one of the world’s top coffee bean producers today, it’s no surprise that coffee is an important part of Ethiopian culture. If you have friends or relatives there, or you makes some new friends, expect to be invited to a coffee ceremony. You’ll enjoy roasting and grinding the beans, then brewing them in a clay pot before finally enjoying the final product with your hosts. 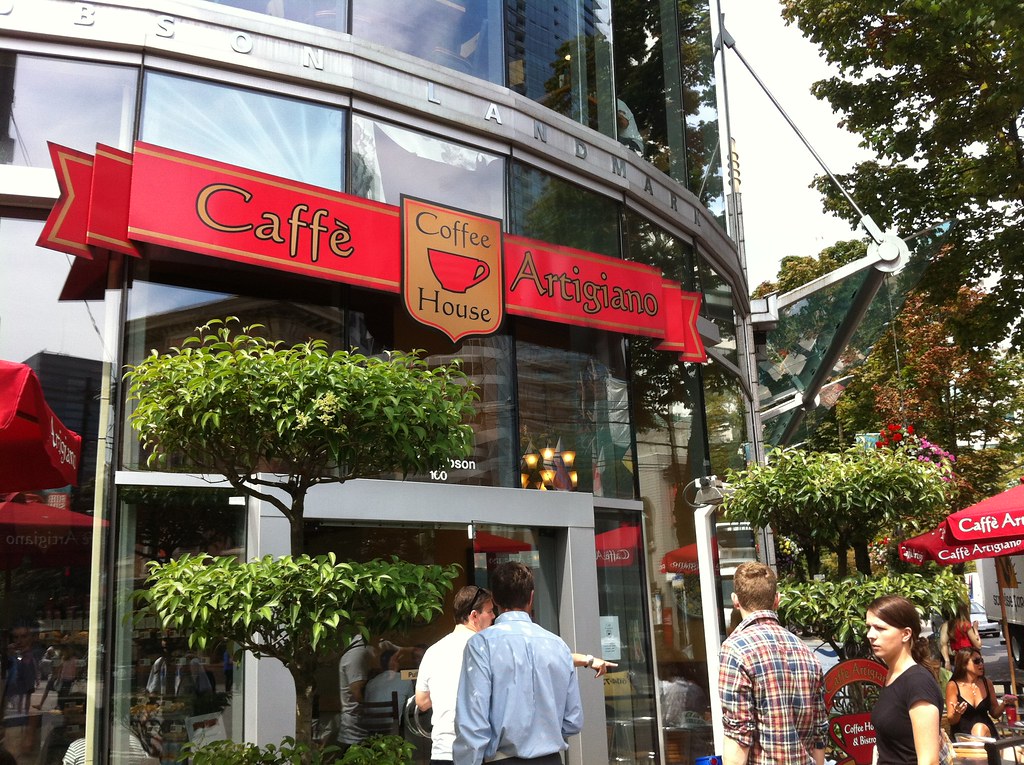 Vancouver is full of coffee micro-brewers and skilled baristas, and is a great urban destination for quality coffee. Cold brewing and the Clover coffee maker are two favorite brewing methods. Downtown reportedly has a large number of excellent coffee shops, but gems can be found in some of the city’s less-bustling neighborhoods too. Vancouver residents enjoy Americanos and espresso drinks in particular, but there’s certainly a wide variety of well-crafted cups. 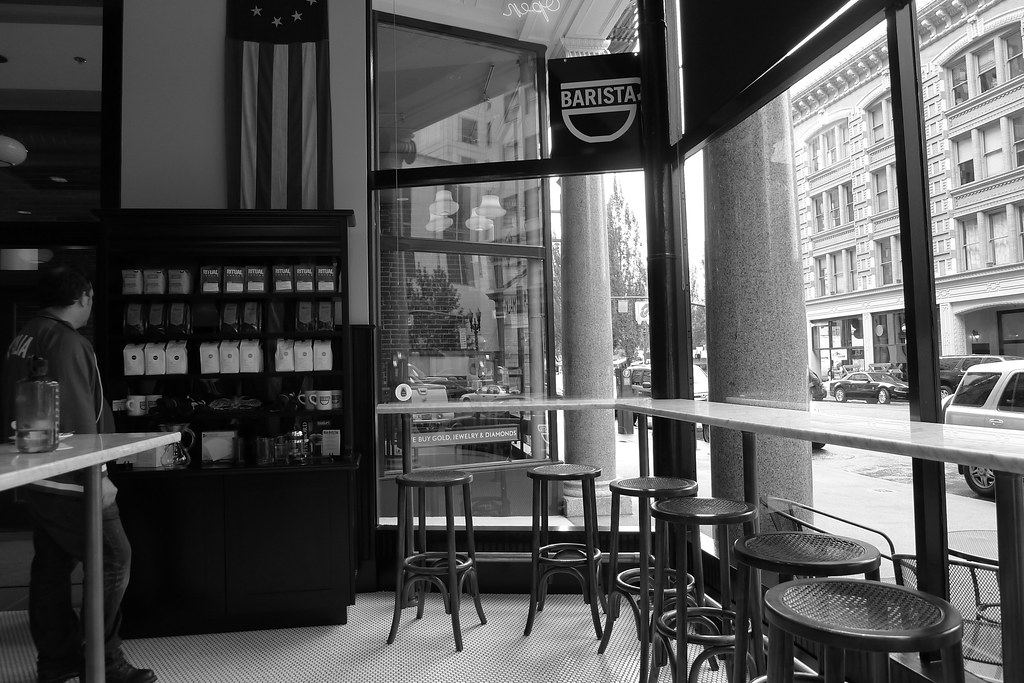 Take the hippie-est parts of Seattle coffee culture, multiply it by at least fifty, and you get Portland. It’s not that there’s no sophistication, far from it. There’s simply a greater variety of quirk and homey coffee spots. Fair-trade and sustainable options abound, and you’ll find a lot of really fun shops with artsy or cozy interiors and rave reviews. 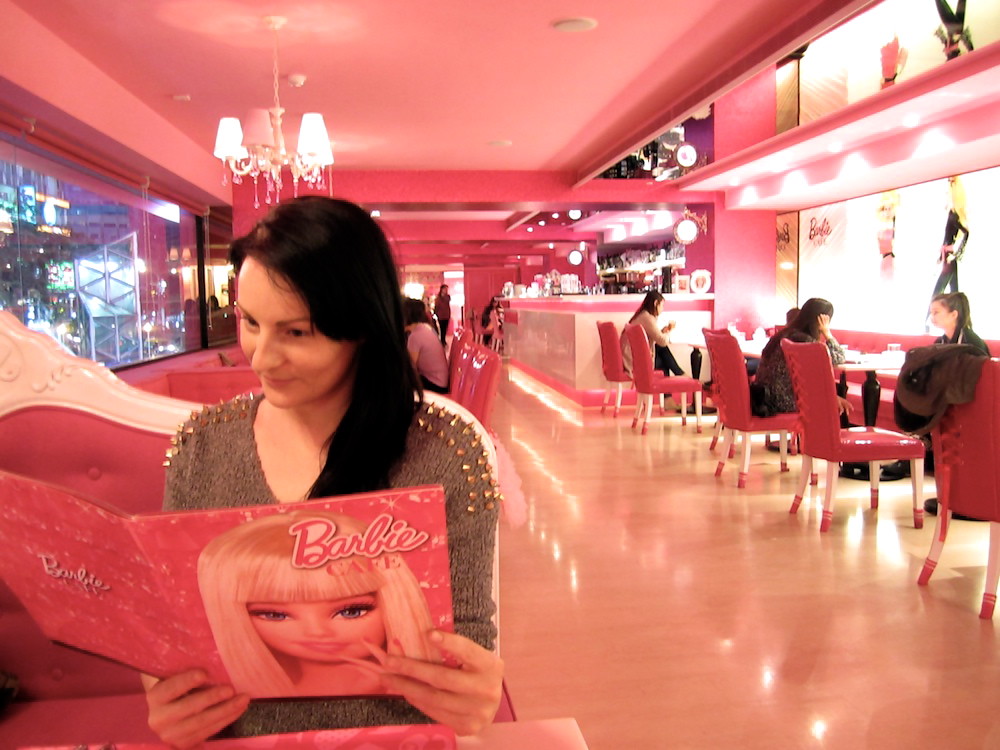 Taiwanese are particularly enamored with brewed coffee drinks over espresso, though espresso is widely available at more commercial chains/shops. Expect coffee beans in Taipei and other parts of Taiwan to be freshly roasted and high quality, and a preference for slower brewing to get the best flavor. However, the prices can be a bit high (at least converting to US dollars), but experts on Taiwanese coffee culture say its worth it at the independent shops.