Training is lonely. With a plan. Without a plan. Track Nights. Speed Workout. Tempo Runs. Long Slow Distance. Recovery Runs. Stair Workouts. Hill Repeats. Intervals. You do these often by yourself. Sometimes with a running buddy and conversations are then held under the cone of silence rules.

Then there is the Group Run.  These are some of the folks you will undoubtedly meet there. 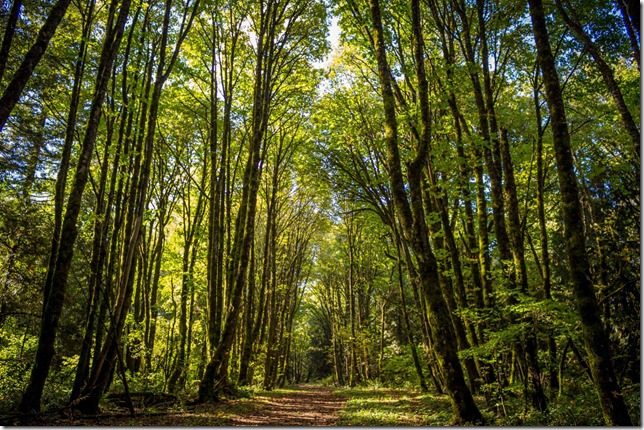 They read maps and grok elevation profiles like everyone else does Game of Thrones.  The know the Gorge, the Coast, and especially Forest Park like the partner it is.  Any picture, any season, they know where they are. They leave piles of rocks and rumor has it have Hansel and Gretel memorized.

If you show them the picture above they know exactly what trail it is and how many miles you cut off the Wildwood by using the shortcuts, and they have run all of it.  They know it is Balch Creek, the proper name is the Witches Castle (not the Stone House), they know where the Giant Owl is mounted on a tree, where the wood teepee is maintained as well as the trail closure web page.

It is a role that falls on a veteran member of the group, they’ve run every one of the routes many times.  They will let you get lost if you are having a good time, and they will point the way if you sound tentative, and they watch the front and the back of the group.  Measure how good your group is by these runners.  Great ones check to make sure you get back and go back and get you when you are lost.  A GPS or a trail sign are a wonderful thing, but hold these runners closer than that. 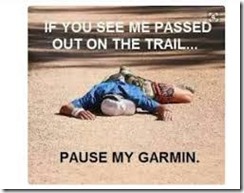 If it isn’t on Strava, it didn’t happen.  They wave a hand in the air like a pink flamingo raises a leg.  They won’t budge until the satellites lock in.  Their annual bucket list includes a run where the Strava route draws a shape.  They also have the best run titles and will loan you a file when your run doesn’t record.  It won’t bother them you look identical.

The technical ones know where the why your phone records differently than a Garmin, and can spend hours discussing the waypoints different watches and phone operating systems utilize.  They can be spotted with a smartphone that isn’t playing music as it is secretly recording and one or more wrist devices as well as a heart monitor.  When the apocalypse happens they will be purchasing a Garmin for their dog who is well behaved and has their own Instagram account.  They never turn on Beaconing.  They could get lost in the running store.

Then there are the hunters, who are not the sheriffs.  They run whatever pace it takes and sprint like mad over a segment to prove something and you hear from them over post race coffee.  If you are tempted, save it for your training runs. 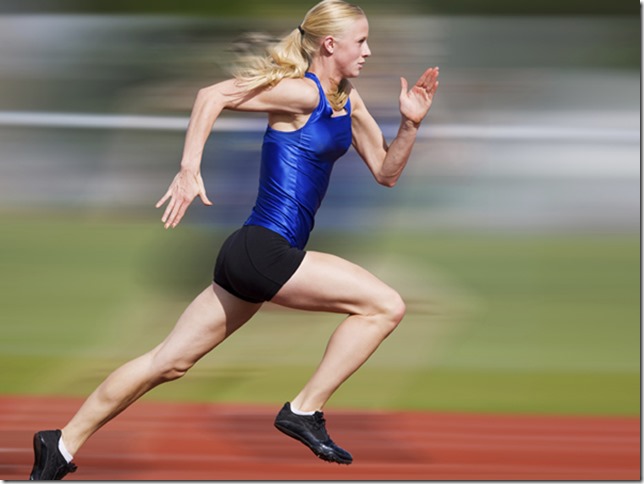 They are fast on road runs.  Concrete.  They run so precisely they slow when they step on lines on a track.  On a trail they go nuts.  They are easy to spot as they look constantly at their watch and are sure that real running happens at faster speeds.  They struggle uphill and run downhill like a Prius.

They will catch on, they are runners.

Until then they are a pain in ass. 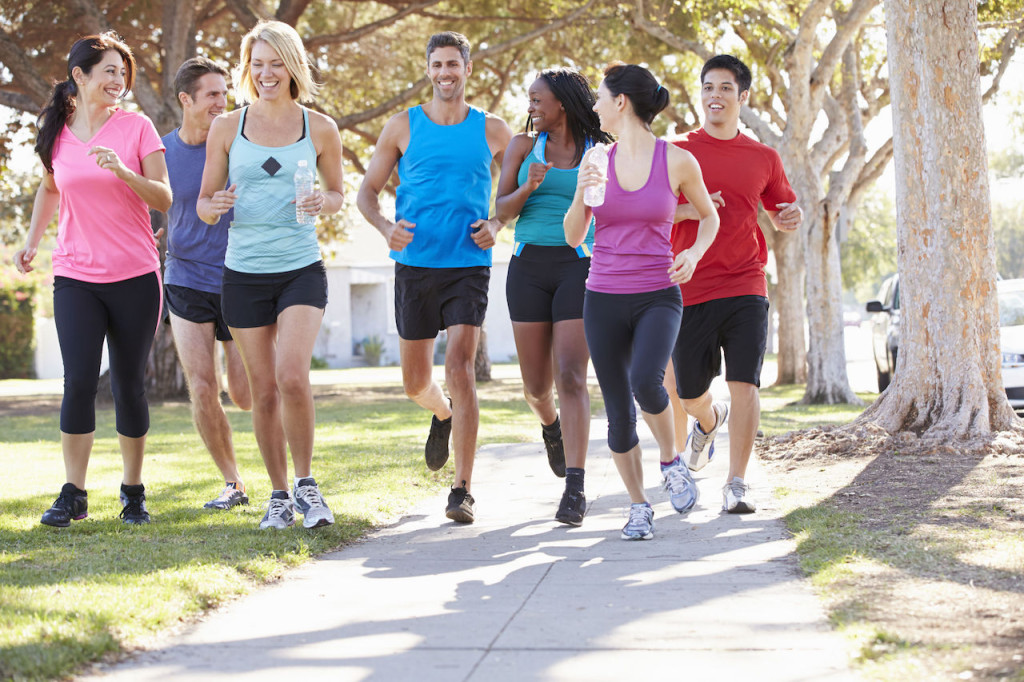 This is usually a sub group, running slowly near the back of the pack if in touch with the group at all. If there is a regroup point, they can’t make it before everyone is shivering and needs to move on.

They are friendly and buzz with conversation amongst themselves.  You will not get to know them: you weren’t dancing with them last night, weren’t injured at the same time, didn’t do the last race with them.

You may not see them again, even at a post run coffee or beer. 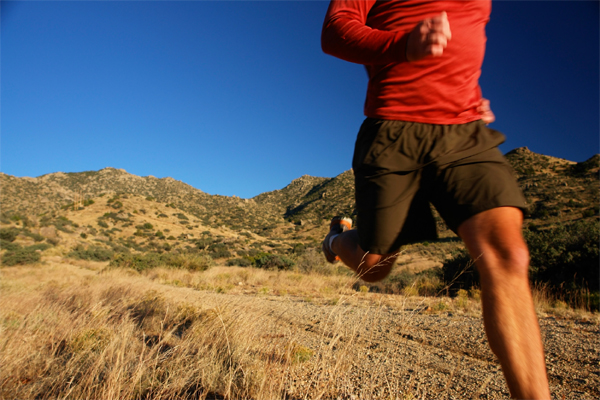 This one has never run with a group or held a conversation.  They run the group run like a training run and go as hard as they can.  There may be people with them; however, they are so far above Tempo they can’t talk.  They compare Strava times at the end and freeze while everyone else comes in much later.  They show up to a group run for the social connection.  They are fun after a beer. 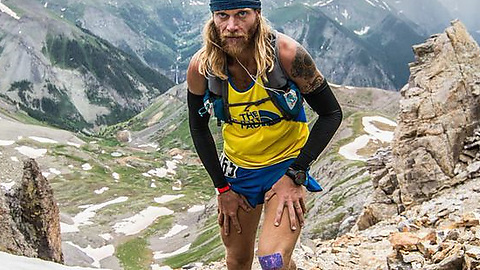 Announces themselves as an Ultra.  Thy are insulted when you call them a runner.  Mentions that they shouldn’t have done those hill reps before the group run.

They measure runs in hours.

They usually run a Half to get to the run, and you will never see them again. 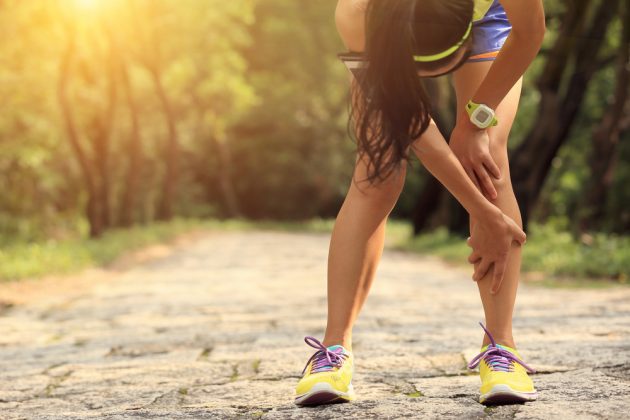 They know exactly what is wrong with your running mechanics that caused the problem you are having.  They have had it before, repeatedly.

Not to be confused with the ER Doc or DPT who is running with the group,  these folks have no idea what salt is for but have a portable rolling device for whenever you stop.

They are up on all the latest treatments, methods, and shoes and you will have to probably let them tape you up.

This is what waiting looks like. (Credit: Jesse Wild)

Try telling only them that ride starts at 8.45 when it really starts at 9. Their sixth sense for lateness will probably leave you waiting til 9.20 anyway.

Just because you’re riding a 54×42 chainset around the South Downs, it doesn’t make you Roger De Vlaeminck.

Inspiration for my bit of group humor from Cycling Weekly.  I hope they accept it with grace for all the group rides I have done.

I am sure I left off your favorite, contact my legal department.