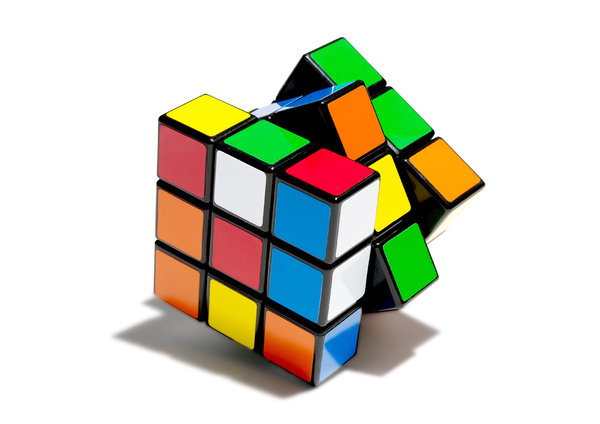 I was reading this page on the Quake Moving Japan Closer to U.S. and Altering Earth’s Spin and I wanted to print it out to a PDF to use on my Droid.  With the NYTimes print function, it would be two steps and it would be fine, but I decided to use ??Joliprint instead.  Try it out.  It worked very well and formatted very cleanly for reading later.

The NY Times discusses the issues, solutions, and equipment in the area of wirless home networking.  If you didn’t know that powerline networking is working on Gigabit speeds or where you might wish to deploy it check out the full article at http://www.nytimes.com/2009/08/13/technology/personaltech/13basics.html.

A reminder that for so many of the current uses, a wired network provides the best solution.  I have run into more and more issues with folks using only wireless and assuming that with the convenience comes everything else.  Trade-offs occur.