The infographics that I have looked at more than once 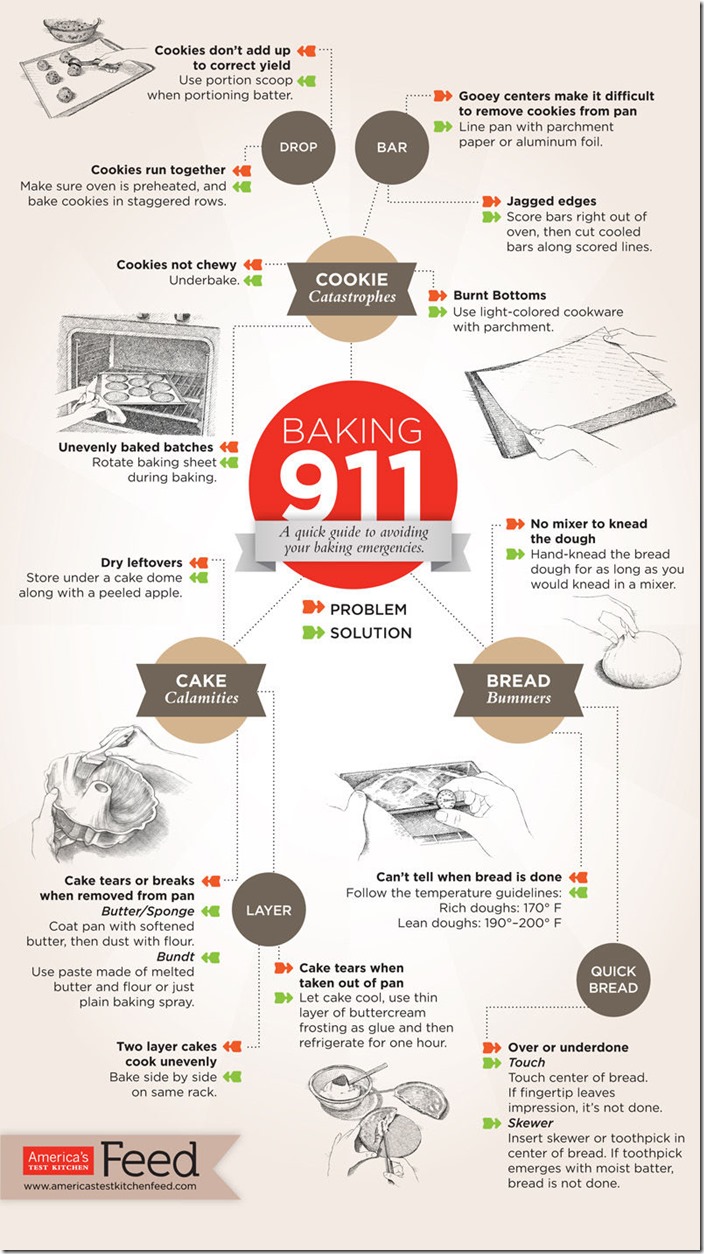 I was making a favorite recipe and wondered if the Campanelle noodles I was choosing really went with the thicker white sauce, and they do.  See the chart below for options from RealSimple. 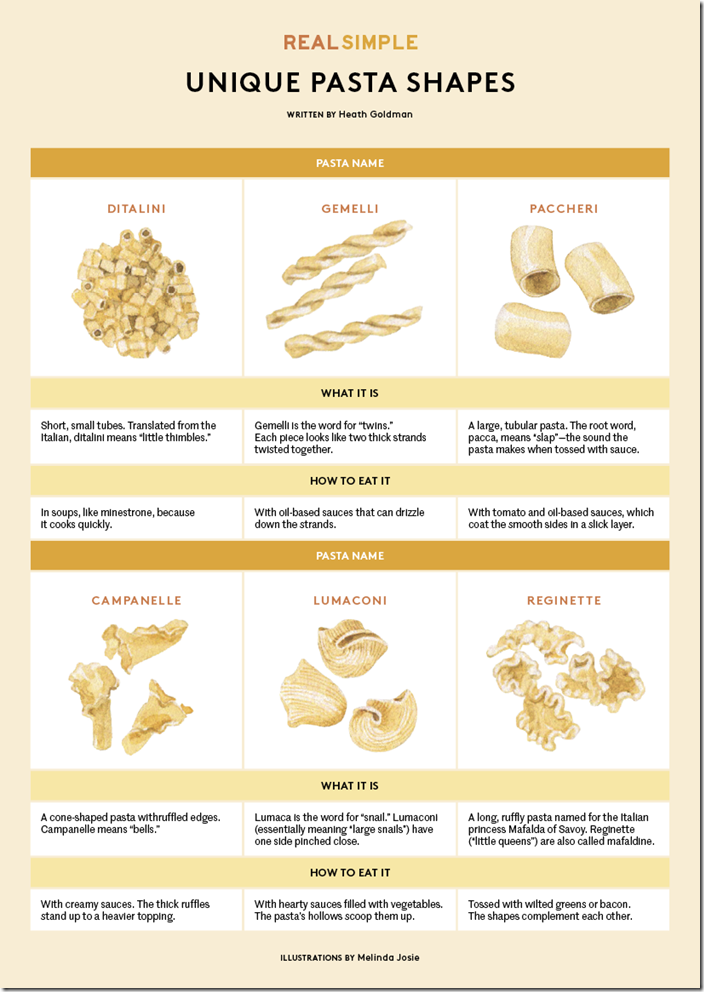 A handy chart for converting your favorite traditional recipes to crockpot meals. Most traditional recipes can be converted to use in your crockpot, however, there are a few simple guidelines to keep in mind when going from stovetop to crockpot: